This past weekend Huntington Beach was lucky enough to host the AVP tournament. For those of you that are not up on your hip beach-based professional sports, AVP is the Association of Volleyball Professionals. It is the premier beach volleyball tour in the US and is based out of Southern California. The players are elite and dominate throughout the world, many being Olympic champions. They are on a summer tour of the US, and Surf City was lucky enough to be the first stop on their tour. If you have never watched professional volleyball live in person before, I highly recommend it. The energy is electric, the crowd is pumped and the players are amazing! Unlike watching the Olympics on TV, (besides the cost, traveling and massive crowds) the AVP tournaments bring you so close to the players. So, if you missed out this weekend, you can opt for a road trip to Austin, NYC, Seattle or Chicago. If you’re in the mood to stay local, don’t worry, they’ll be back in Manhattan Beach and Hermosa Beach later this summer. Go support some hometown athletes, like two-time Olympic medalist April Ross, who grew up in Costa Mesa. Or Sean Rosenthal from Redondo Beach, who not only is a two-time Olympian, but also eclipsed the $1 million mark for career earnings. Bring your sunblock and watch for flying sand, because this is one fun day at the beach! 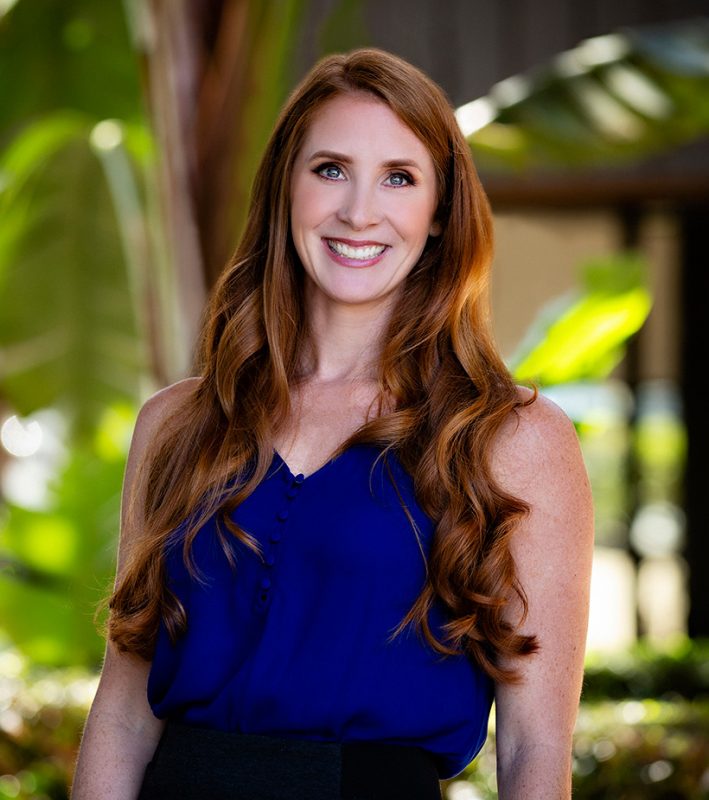